I must confess that eating at Wagamama has been slightly less pleasurable since going vegan because of all the thinking that has to go into choosing meals. I know that there are lot of Wagamama fans like myself out there, so I’ve decided to make a list of all their vegan options to take the guesswork (and frustration) out of ordering. 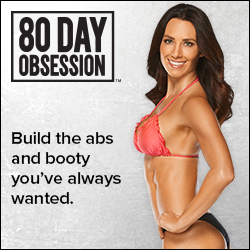